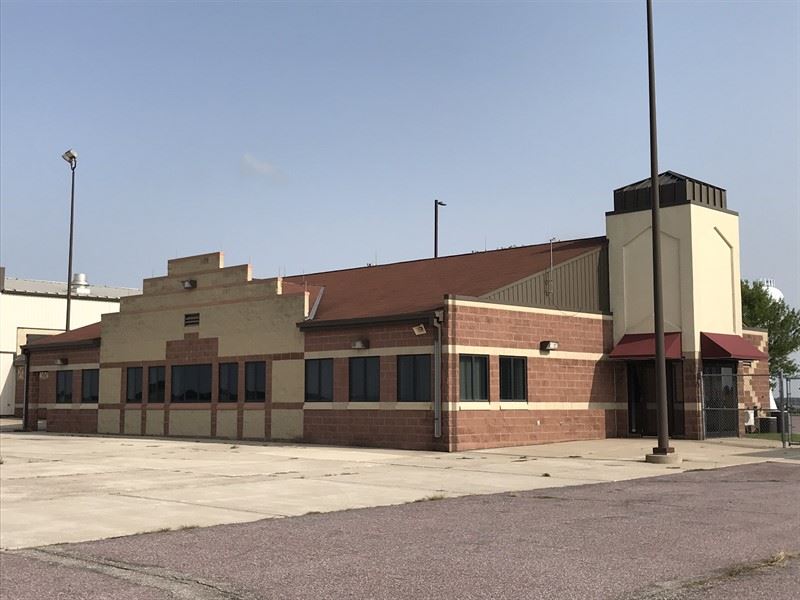 The FBO performs their operations out of the terminal office and the maintenance hangar.

To see more of the various hangars, facilities, and the terminal, visit our Municipal Airport Photo Gallery.

New Ulm residents approved a referendum in 1943 to establish the Airport. Initially, the Airport's facilities consisted of two landing strips built in 1948, then, an administration building was constructed in 1950. The City of New Ulm, the airport owner, established an Airport Advisory Commission in 1979 to advise the City government on the planning and implementation of airport development and future improvements.

The City acquired land and easements to expand the Airport in the 1980s by lengthening the primary runway and to protect safety zones. A new terminal building and maintenance hangar came next in 1994, and a new entrance road was built in 2005.

The most recent major changes occurred in 2014 with further expansion of the primary runway and installation of a new approach lighting system.